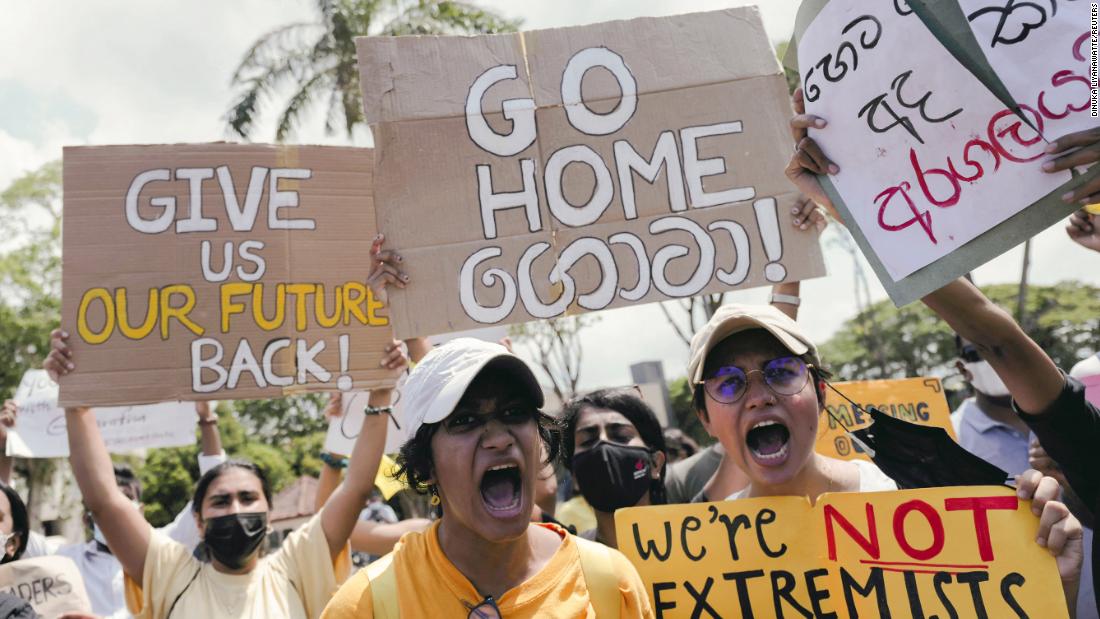 House Buns: This Vancouver-made NFT collaboration is out of this world...