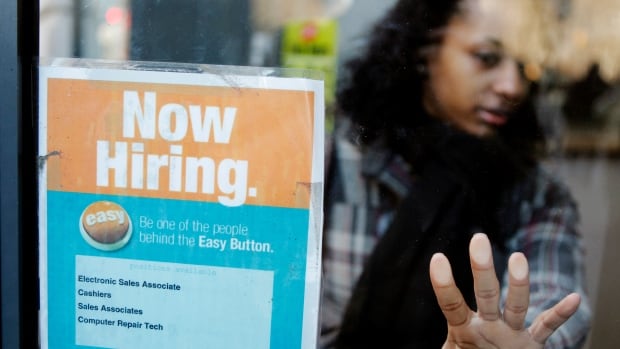 An Financial system for the Employee, Not Particular Pursuits and the Politically Related