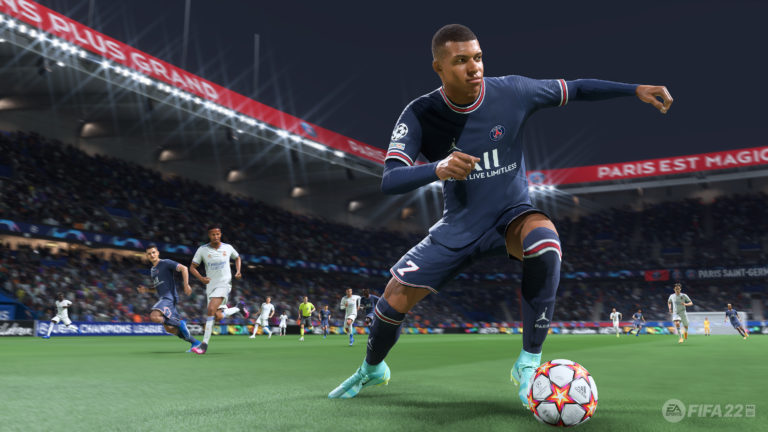 What time do the islanders get up on Love Island?