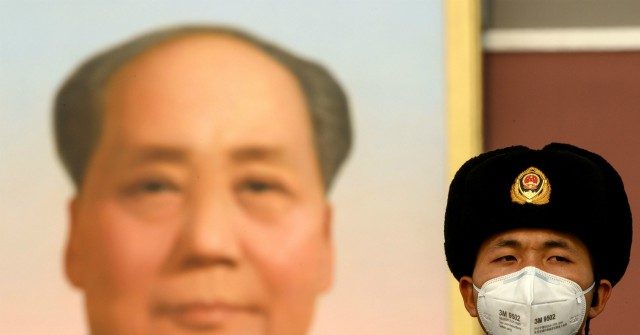 Love Island’s Liam and Millie stand up at 4.30am for dawn...