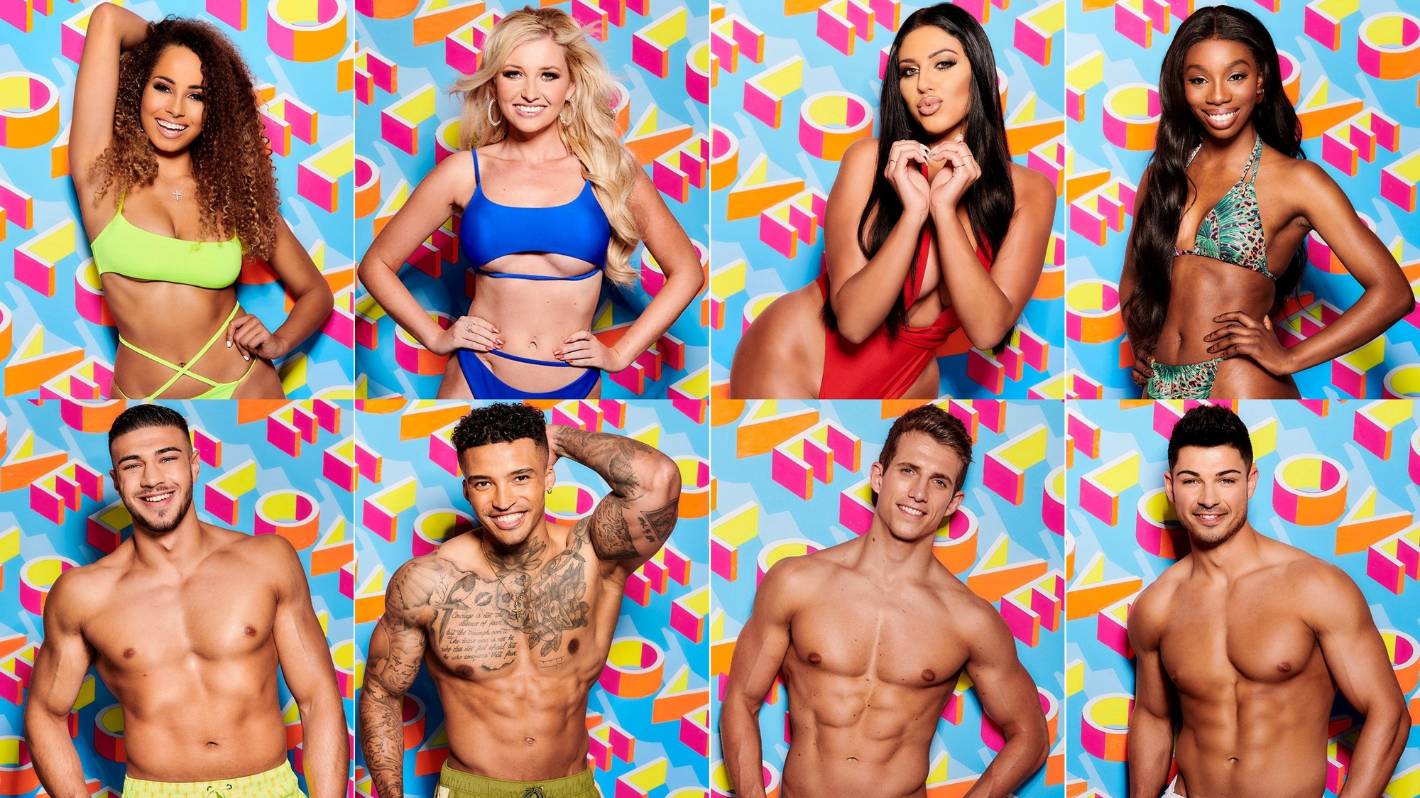 Ups and downs of battling Covid-19: Expertise of Israel and Netherlands