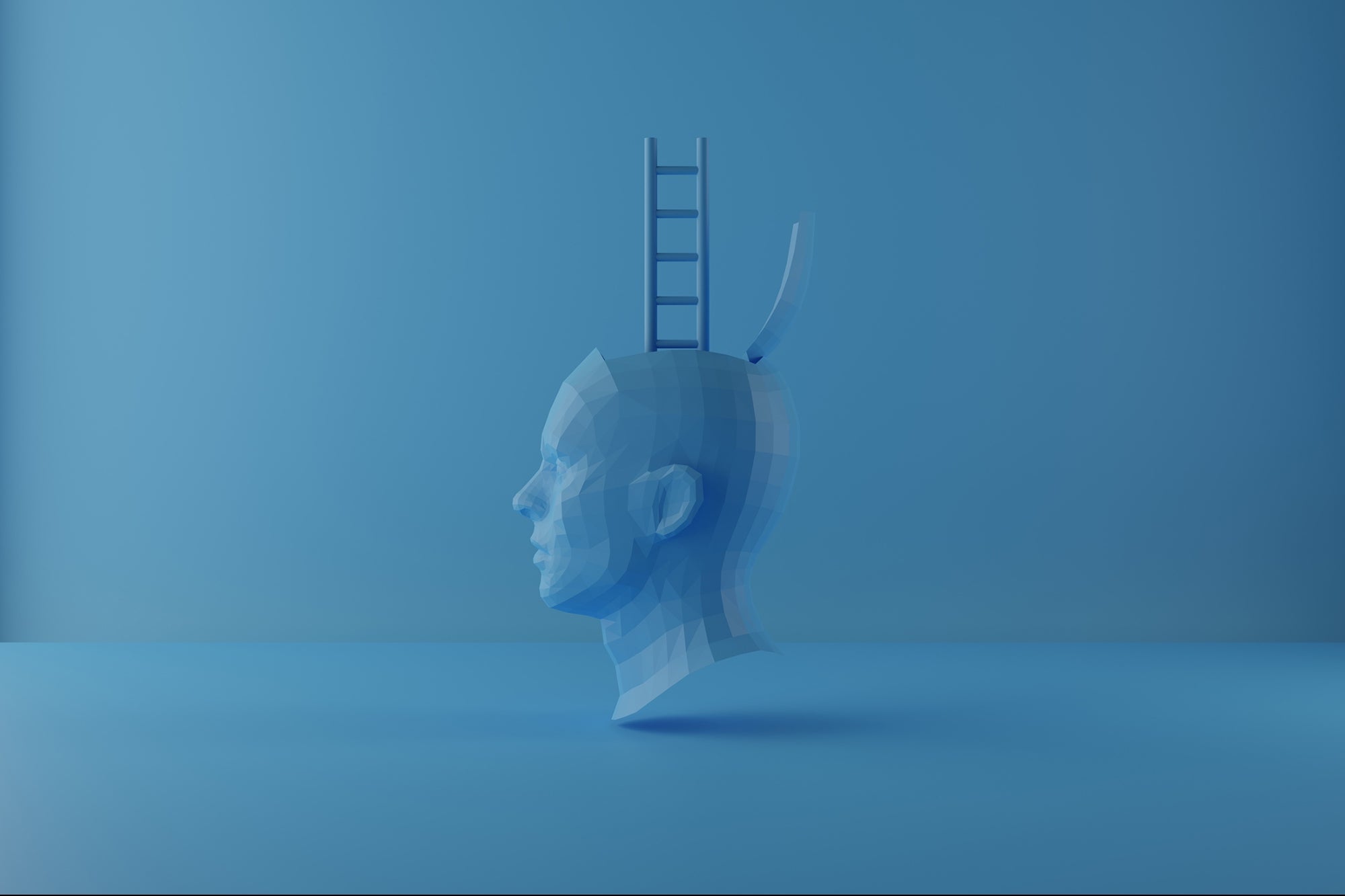 Startup casting name: We’re in search of a dozen superb entrepreneurs to pitch their concepts in one in all Seattle’s iconic elevators