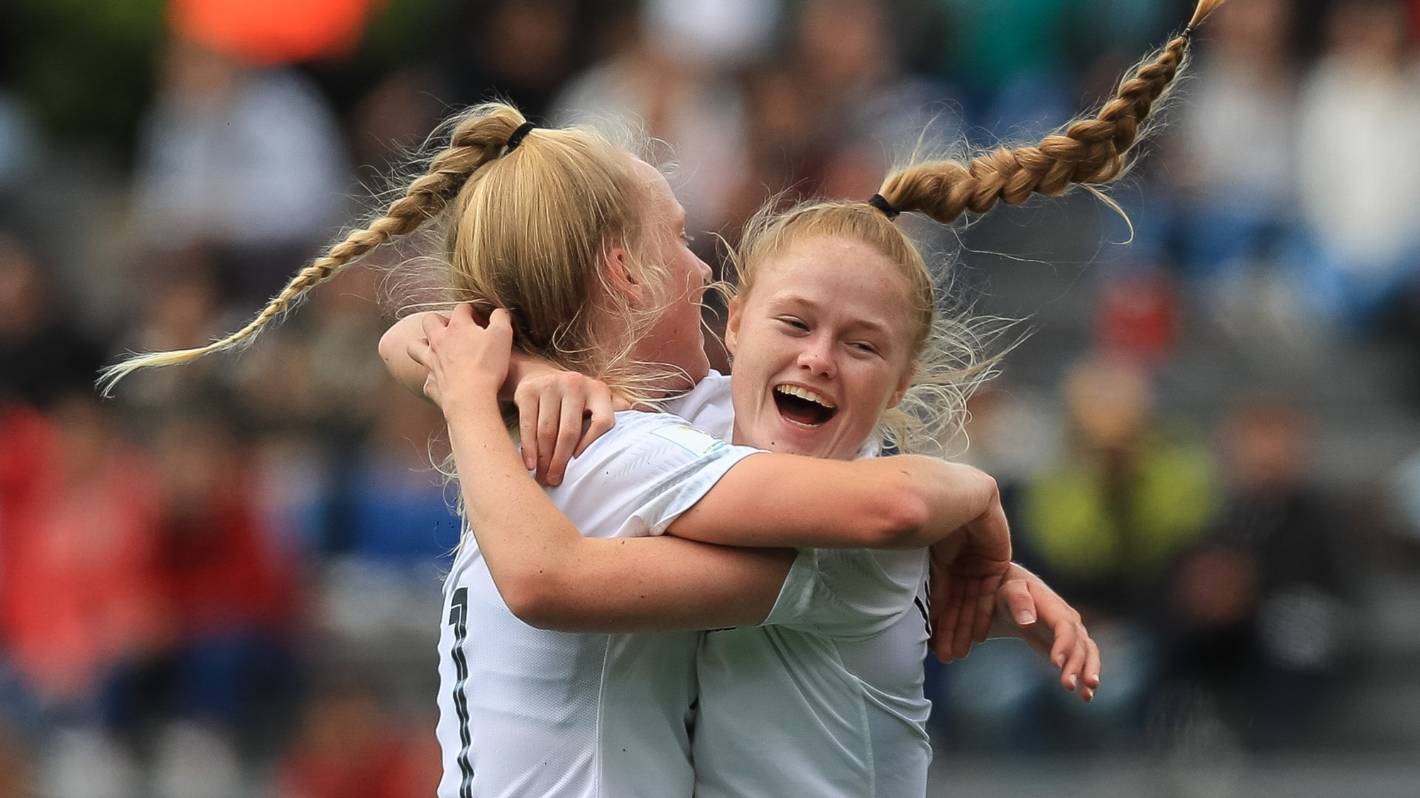 A number of stolen indie video games had been offered on...