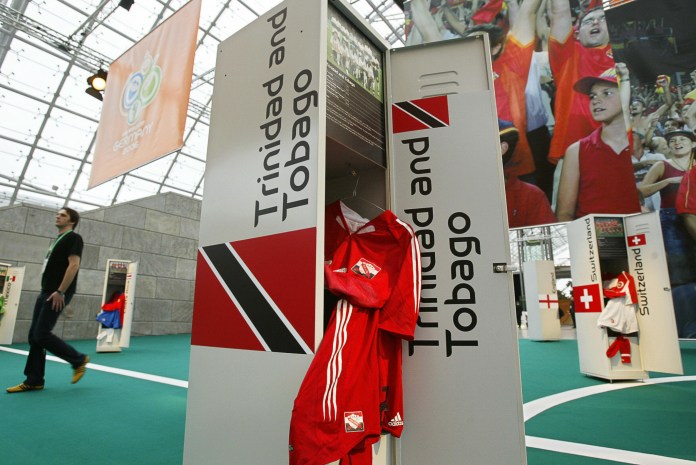 FIFA has lifted its suspension of the Trinidad and Tobago Soccer Affiliation (TTFA), giving the nationwide governing physique full membership rights and permitting its groups to return to worldwide competitors.

It comes after the TTFA final month voted to cease court docket motion being taken in opposition to FIFA and recognise a normalisation committee appointed by soccer’s world governing physique in March to run the TTFA’s affairs.

In mild of this and an October Trinidad and Tobago Courtroom of Attraction ruling which went in FIFA’s favour, the suspension has been lifted “with quick impact”.

FIFA suspended the TTFA in September for “grave violations” of its statutes.

This stemmed from the TTFA contesting FIFA’s appointment of the normalisation committee and interesting to the nation’s Excessive Courtroom – in breach of FIFA statutes.

The TTFA ignored a number of FIFA deadlines to cease the authorized motion earlier than being suspended.

Now authorized motion has been withdrawn, the TTFA’s FIFA membership has been restored.

Which means its membership and nationwide sides could return to worldwide competitors.

“FIFA regrets the stances and actions taken by the members of the eliminated Govt Committee, which negatively impacted all features of Trinidad and Tobago Soccer,” FIFA stated in an announcement.

“Such actions enormously misdirected the eye of the normalization committee and hindered its work and execution of its mandate.

“FIFA is, nevertheless, assured that the normalisation committee will now be capable of concentrate on the execution of its assigned duties.”

In the course of the three-month reign of ex-TTFA President William Wallace – which led to March with the appointment of a normalisation committee – TTFA workers have been solely paid as soon as, and the organisation’s financial institution accounts have been frozen by a Trinidad and Tobago court docket over alleged unpaid debt.

The TTFA web site stays offline, with net builders saying this may stay the case till they obtain remittance for an unpaid bill.