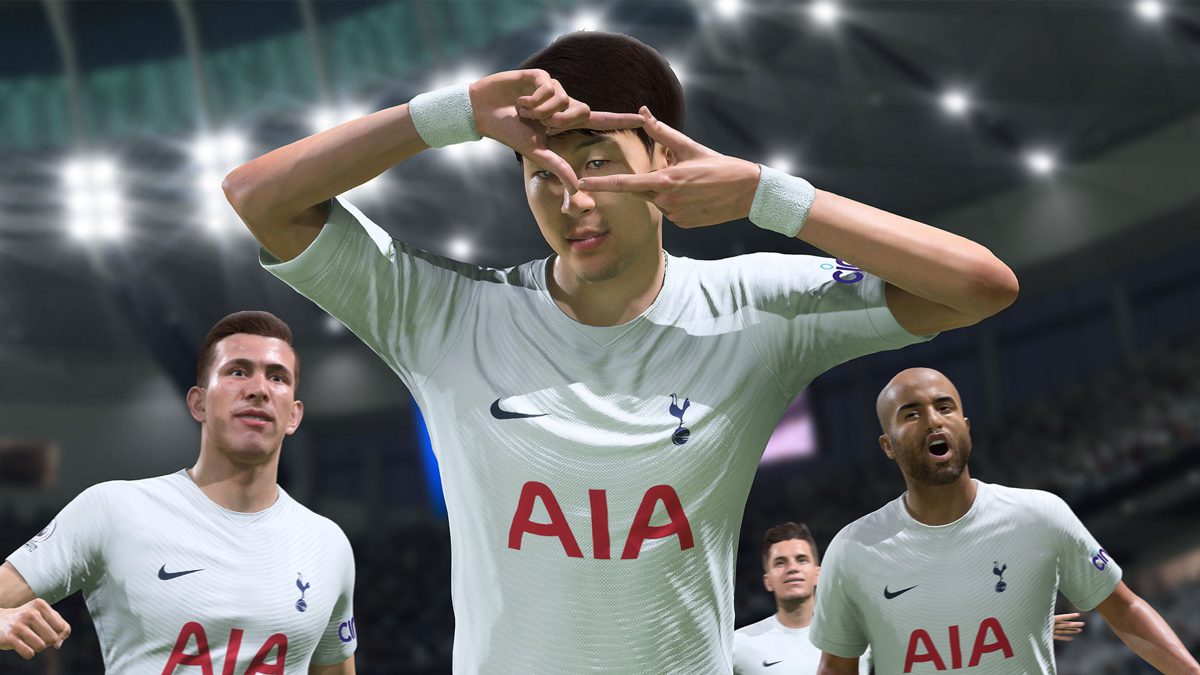 3 Issues To Be Conscious Of In Your Private Funds If...