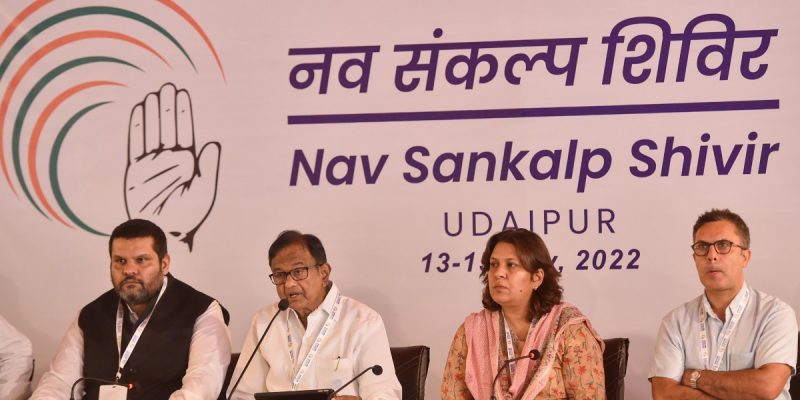 Oman’s financial system firmly on the highway to restoration