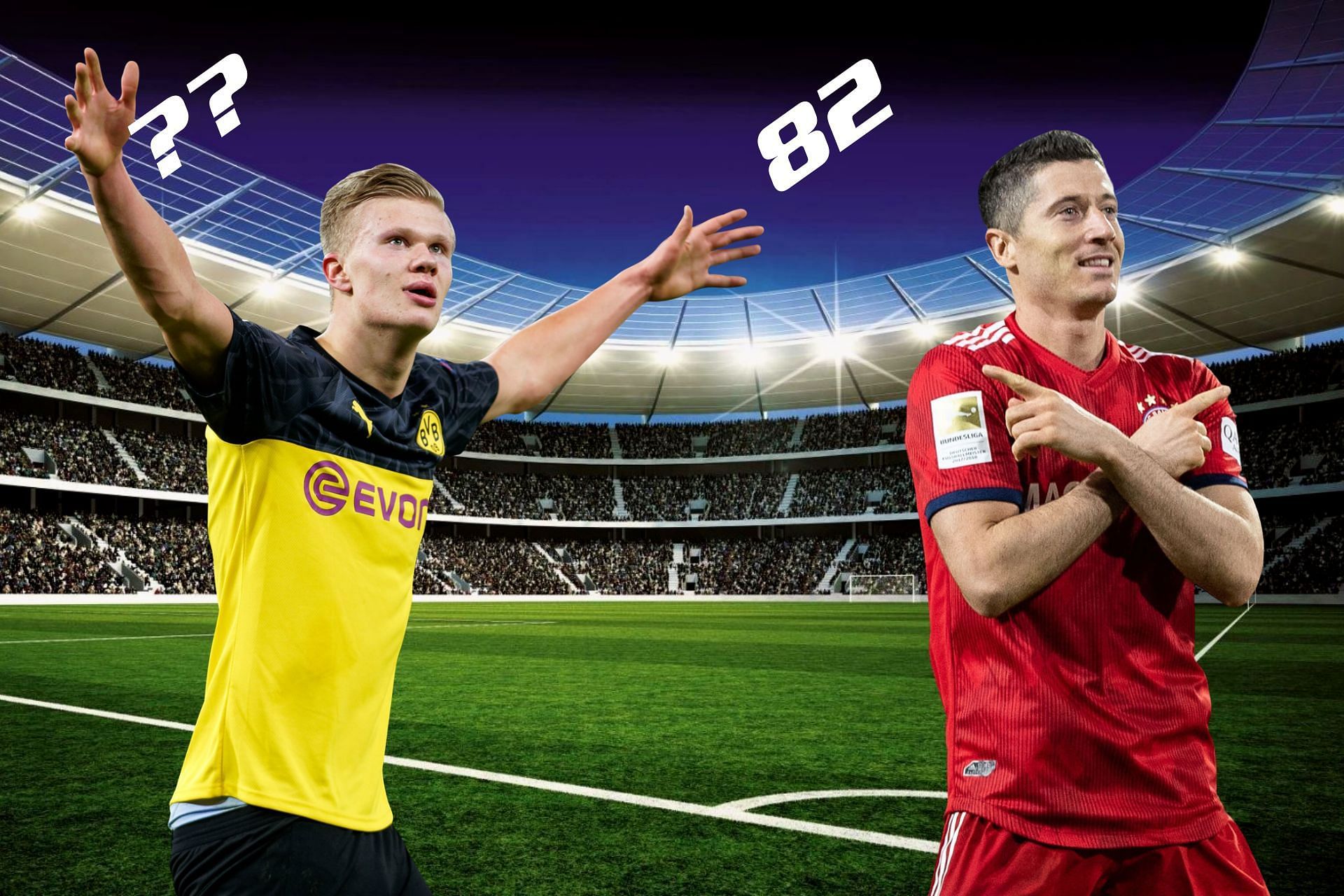 ‘Love Island’: Kyra Lizama and Will Moncada Verify Breakup 3 Months After the Present

Yellowstone Recap: There Is No Peace